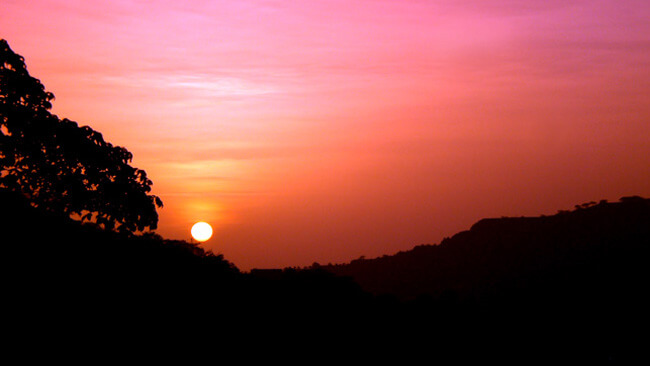 Liberia is the capital and largest city in the Costa Rican province of Guanacaste, it is located 134 miles northwest of San José and is home to the country’s second largest international airport, Daniel Oduber Quirós International Airport (LIR). With over 35,000 inhabitants, Liberia is one of the country’s most populated cities. Because of its location, it’s become a hub for tourists on their way to the famous beaches of Guanacaste – including Playa del Coco and Playa Hermosa – and other attractions like the Arenal Volcano.

The city was founded in 1769 and only became part of Costa Rica in 1826, after a congressional dispute annexed Guanacaste to the country. Liberia continued to grow throughout the years and even if it’s not a tourist destination per se, it’s become an essential pathway for travelers in the country and those going to Nicaragua. Among the most popular destinations in the area is Rincón de la Vieja National Park, which features volcanic hot springs, rivers, waterfalls and a countless variety of birds, plants and other animals.