Experience One of the World's Best Sportfishing Resorts! 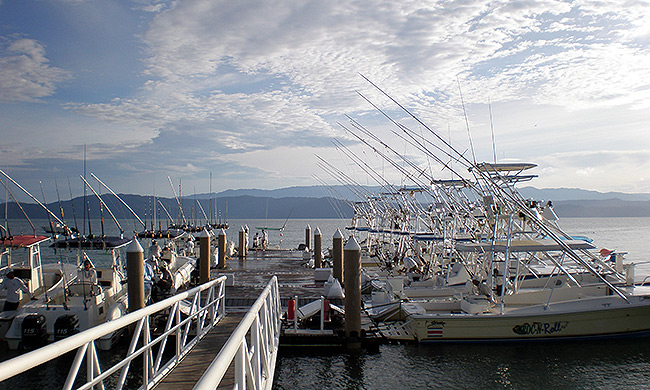 Last year at the end of December and first part of January Justin DeBoom set up a fishing package for our group of 4.We have fished before with Justin taking care of everything all we had to do is show up in the morning and get on the boat. My cousin who had never been deep sea fishing caught the first blue marlin for the season on the boat we were on, Great first day and everyone caught a sailfish, Mahi-Mahi were mixed in with the sailfish and it turned out to be a great day. On our 2nd outing Justin asked our captain to get us to where the tuna were and we were surrounded by dolphins and tuna. the sea was alive with tuna. We caught what we wanted and went after Mahi-Mahi. After catching all of the Mahi-Mahi we wanted we instructed our captain to take us to the Tortuga island to play in the sand. It was great to have someone like Justin who lives in the area and knows the captains of the boats in the harbor has a realistic of what his customers expect when they come to fish.

Ready for some Crocodile Bay fishing? Crocodile Bay Resort is one of the world’s premier sportfishing destinations—and this itinerary guarantees you’ll enjoy the best it has to offer!

After a brief stop in San José to rest your heels, you’re off to Puerto Jiménez and the resort itself. With world-class charter boats and experienced captains, you are sure to have the trip of a lifetime. You”ll spend three full days on the water. This is the perfect way to experience some of the greatest sportfishing around, whether it’s sailfish, marlin, dorado, tuna, or one of the many other species in the Golfo Dulce.

In between fishing, you can check out the meals-included resort with its pool area, swim-up bar, jacuzzi, and full-service spa.

You will receive a 100% accurate price when you inquire with us and share your travel dates. Final package pricing includes taxes, domestic transport, tours and lodging as described unless otherwise indicated. The package does NOT include international airfare or optional travel insurance or any other services not expressly mentioned.

Welcome to Costa Rica! Our representative will meet you at the San José airport and guide you to your transfer. You’ll spend your first night in town, at the boutique hotel Grano de Oro. Enjoy their world-class restaurant, with one of the best wine lists in the country.
Grano de Oro Hotel

A short scenic flight will take you to Puerto Jiménez on the Osa Peninsula. Crocodile Bay Resort will then pick you and take you to the resort. Spend the day resting as you prepare for the fishing experience of your lifetime. Spend your day relaxing by the pool or check out the spa. All meals are included, and you have great staff at your disposal.
Crocodile Bay Resort

Enjoy three full days fishing! Crocodile Bay Resort offers a variety of sportfishing options—just let your travel consultant know what interests you! In the evening, you can even enjoy your fresh catch at the restaurant.
Crocodile Bay Resort

Time to head back, sore muscles and all. You’ll fly back to San José from Puerto Jiménez, and then on to your flight home. 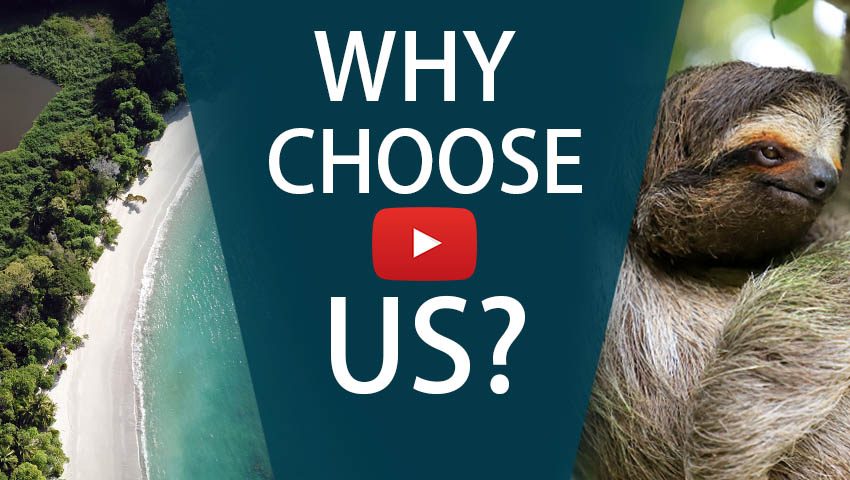